We have many seasonal events in Japan, which are often held in shrines and temples.
In Shinto, it is said that “yaoyorozu no kami” which means eight million gods are existing in nature, even in mountain, trees, river, ocean, all over the places. 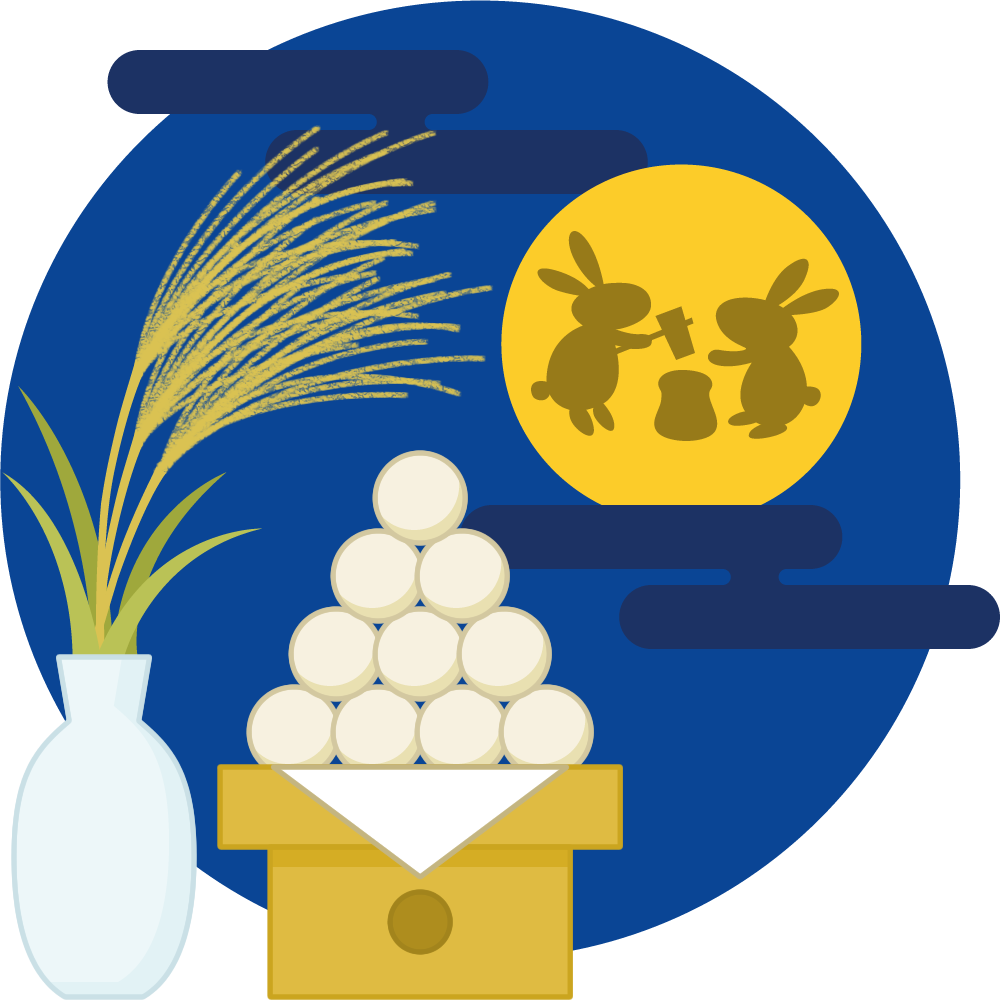 The sweet rice dumpling are the offering to the moon to appreciate the harvest of grains.
It is said that Shito gods house in pampas grass and act as a charm against evil.

In Japan, it is said and children believe that there are rabbits on the moon.
It is because the lunar craters look like a rabbit is pounding rice dumpling with a pestle.

Japanese noodles such as Udon or Soba with a raw egg on top are called “tsukimi” Udon or Soba. The egg looks like a full moon.
During this limited period, MacDonald Japan sell “tsukimi” burger with a sunny-side up egg.

I am Kikyo, a Japanese female living in Japan. I write diary about my favorite Japanese things like daily lives, travel and so on.

Login to quote this blog

You cannot quote because this article is private.